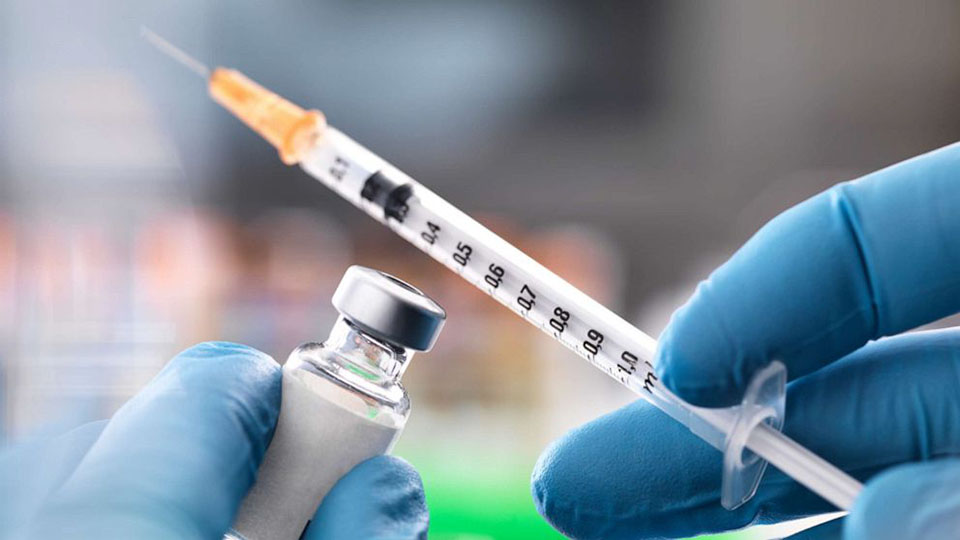 Vaccinations save the lives of more than 3 million children per year throughout the world.

Vaccination has had a significant impact on the reduction of mortality. 100 hundred years ago infectious diseases were the main cause of mortality, even in the most developed countries.

The twentieth century has witnessed unprecedented progress in immunization. At least 22 new vaccines have been introduced since the end of the Second World War. Today vaccination can prevent 26 infectious diseases and holds the promise of preventing many more.

Mass immunization programs have had a remarkable impact on preventive medicine all over the world. They have achieved great reductions in diphtheria and tetanus in most of the industrialized world.

History has taught us that a decrease in immunization coverage sets the stage for the reappearance of diseases in previously protected populations. One can see this currently in the newly independent states of the former Soviet Union, which have witnessed a resurgence of diphtheria, with more than 12,500 cases and 4,000 deaths reported since 1990. Because of the ease with which we travel today, when a disease returns, national borders cease to exist.

For those who remain unconvinced, tuberculosis provides with a sobering lesson. The return of this disease worldwide, with 8 million cases and 2 million deaths each year, illustrates that the battle against infectious diseases is far from being won. Vaccination is crucial to winning.

Happy To Answer Any Questions!
Go to Top